IT startups in India: Past, Present, and Future 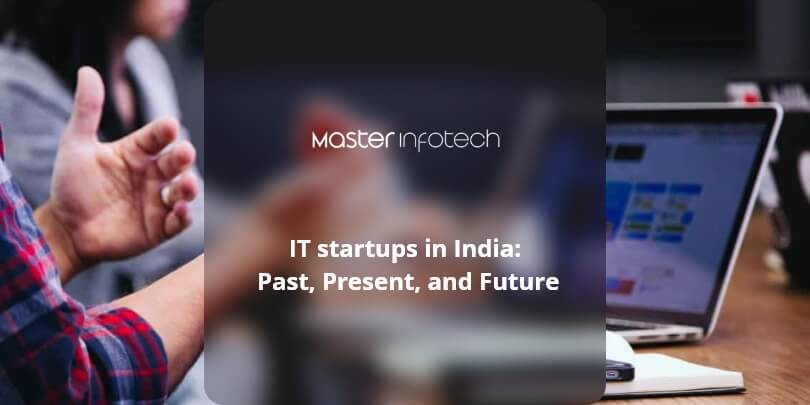 Around two decades ago in 2000-2001 India’s IT sector witnessed a boom like no other. In 2000, the Indian IT industry was already a $10 billion sector, with two-thirds of it coming from software and one-third from hardware. The software sector of India is majorly export-oriented with its maximum turnover being generated from foreign sales. Gradually, Bangalore (now Bangalore) developed into an IT hub of India, which also came to be known as India’s silicon valley. IT giants of India such as Infosys and Wipro are all based in Bangaluru.

IT startups in India: An Emergence

As India’s IT sectors witnessed such humongous growth it was only natural for people to seek career opportunities in the flourishing sector. In India, the IT sector has resulted in the education and training of a huge number of IT professionals, either directly or indirectly. Now, with many IT professionals in the country and a fair growth of scope IT sector, India further witnessed an additional boost in the emergence of IT-based Startups in India.
It was only a matter of time and India’s IT sector maximum number of startups, making it a pillar of India’s technological force. New startup models and ideas began, what we call an ‘IT revolution in India. IT startups began all over the country from small to medium-sized. As of today, India has the 3rd largest startup ecosystem in the world.

IT startups: An Insight

An IT startup is a business that creates and markets technology products and services. IT startups are based on the idea of bringing some new to the technology world aiming to meet a market through innovative technology. An IT startup, like all other startups, is an idea or project undertaken by an entrepreneur (or group). So that they can find and validate a scalable business model. Although all IT startups aim for success, some are opened as a part of an experiment.

Challenges Faced by IT startups in India

Although IT sector is flourishing and is constantly developing itself to new heights. However, like all other startups, IT-based startups don’t always write a success story. An IT startup in India comes with its own set of challenges. A study conducted by the IBM institute found that 90% of Indian startups fail in their first 5 years.
Some of the major challenges faced by IT startups in India are as follows:

Just like all businesses, for IT startups finding sufficient funds is always a big challenge. Funds needed as capital and for maintaining day-to-day operations are important for any start-up to prevail. Without proper funds, many IT startups with great potential sometimes fail to survive.

Many IT startups on the basis of a strong idea and execution may find their way to better revenue generation but all of that counts for nothing if not managed well. As greater revenues pour in, business grows but without effective management, it can lead to a downfall.

As we already discussed that growth in the IT sector ascending over the past several years has given birth to massive competition. This competition is a result of many IT-based startups flooding the Indian market due to great success opportunities. Naturally, not everyone survives the fierce competition.

Employees are the spine of any business. When it comes to startups, recruiting the right people becomes very essential because of higher risk factors. It has been noted that an unskilled team of employees has been a downfall of many IT startups. There has been a lot of chaos when it comes to IT education, over the past few years there has been a rapid rise of IT graduates lacking in Required knowledge and skill.

To sum it all up, IT startups have always shown great potential as far as the Indian market is concerned but in these competitive times only the ones ready to walk an extra mile witness their success story being written in golden letters.

What is the most effective way to start a startup?

What is venture capital?

Venture capital is a sort of private equity and one of the ways to invest firms with high growth potential. Venture capitalists (VCs) oversee money pools known as funds and do not always invest their own money.

 Graphic Design in Business: Why Design is

Graphic Design in Business: Why Design is 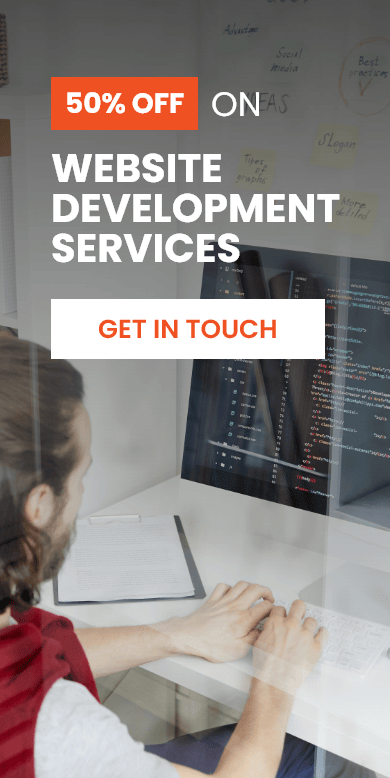  Graphic Design in Business: Why Design is Important to Grow your Brand

Brand is not just a word – it’s a promise that

Alexa play "Let Me Down Slowly" if I don't get eng

Branding can be daunting if you don't have an expe

Let Master Infotech help you have a perfect websit

Digital Marketing 101. Over the years our effort h

Transform existing experiences into something comp

About
Who We Are
Our Vision
Our Value

© 2022. All rights reserved by Master Infotech.