Explaining Shopify: What Is It and How Does It Function 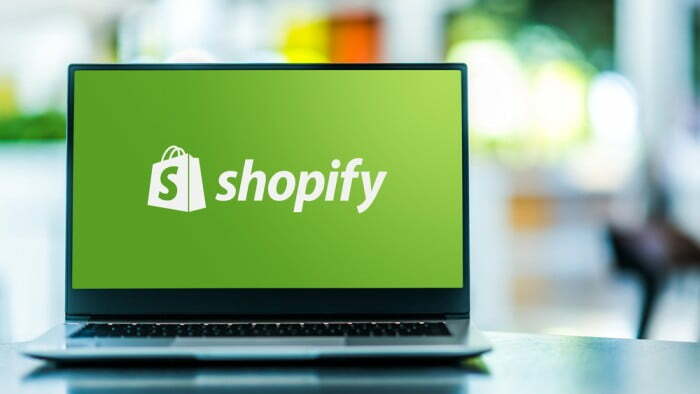 What is Shopify Used For?

First of all, Shopify is not just an online storefront. Shopify professionals call it a software-as-a-service, while the general public knows it better as an e-commerce platform. This implies that customers must pay a subscription fee to use Shopify’s services.

Shopify, an e-commerce platform, allows customers to open an online shop, manage stock, accept payments, and ship products. It enables the user to create a new site from the ground up or import an existing one with the aid of a Shopify agency. Your online shop’s visual presentation may be customized with the help of premade templates (called themes), and additional features can be added with the use of Shopify apps (or apps).

Once, a 35-year-old mom-and-pop shop had to shut its doors and move its operations online. They posted over a thousand products for sale, launched on Shopify in only three days, and made record sales of a specific item. Therefore, it’s not hard to understand why Shopify has become the preferred platform for online retailers.

Therefore, Shopify has been more in demand than it is now. Millions of retailers worldwide use Shopify to launch, grow, and control their online stores.

Along with using Shopify, shop owners can use SEO to increase sales. With an ever-increasing share of online business, SEO becomes essential for making your company’s name known and setting you apart from the competition.

Before beginning to design and construct the app, one must have a firm grasp of how applications function inside the Shopify ecosystem.

When and why are these applications used within Shopify? Moreover, then requiring setup or configuration, Shopify allows retailers to start selling immediately. However, since every storefront differs, the applications vary depending on the storefront.

In Shopify, apps are web programs that add features to shops. They allow retailers to modify their Shopify experiences to meet their specific requirements.

How applications integrate with Shopify

Shopify is intended to allow retailers to get up and run out of the box immediately. But since each retailer is unique, they use applications to address their difficulties.

Apps are web applications that enhance the capabilities of Shopify shops in the framework of Shopify. They enable retailers to personalize their Shopify experiences to their precise requirements.

Apps are compatible with Shopify as

There are two possible degrees of accessibility for your app

Applications may have two distinct forms in addition to their type: freestanding apps and embedded apps.

The standalone apps do not have access to app extensions and are not displayed in their user interface on their web domain. Suppose you host it on your infrastructure. In that case, you’ll observe that embedded applications interact more closely with Shopify through Shopify App Bridge and appear immediately in the Shopify merchant admin or point-of-sale (POS) within an iframe.

App extensions allow you to add functionality to some aspects of Shopify’s user interface (UI) and online storefronts. Shopify transmits information to your app when a merchant interacts with Shopify, then presents your mobile app to the merchant through the extension. App extensions may be used to extend:

Shopkeepers can quickly and easily locate the applications they need to construct their businesses in the Shopify App Store. It can be done by suitable mobile app development. The Shopify App Store is structured by categories and offers a comprehensive search function and recommendation system that helps merchants locate the applications they need.

The Shopify App Store provides free listing pages for all available public applications. It can also be done by web development for your pages. Unlike unlisted applications, which have restricted exposure, listed ones are accessible to all retailers. There are advantages to using both listed and unlisted applications, and they vary depending on the context.

When your app is listed in the Shopify App Store, you get exposure to a large audience of business owners and may showcase your app’s benefits. For applications that make a list, extras like in-app advertisements become available. Also, You may choose to keep your app invisible to Shopify businesses by not listing it in the Shopify App Store, but doing so is the quickest method to reach them. You have complete control over when users may access your app. 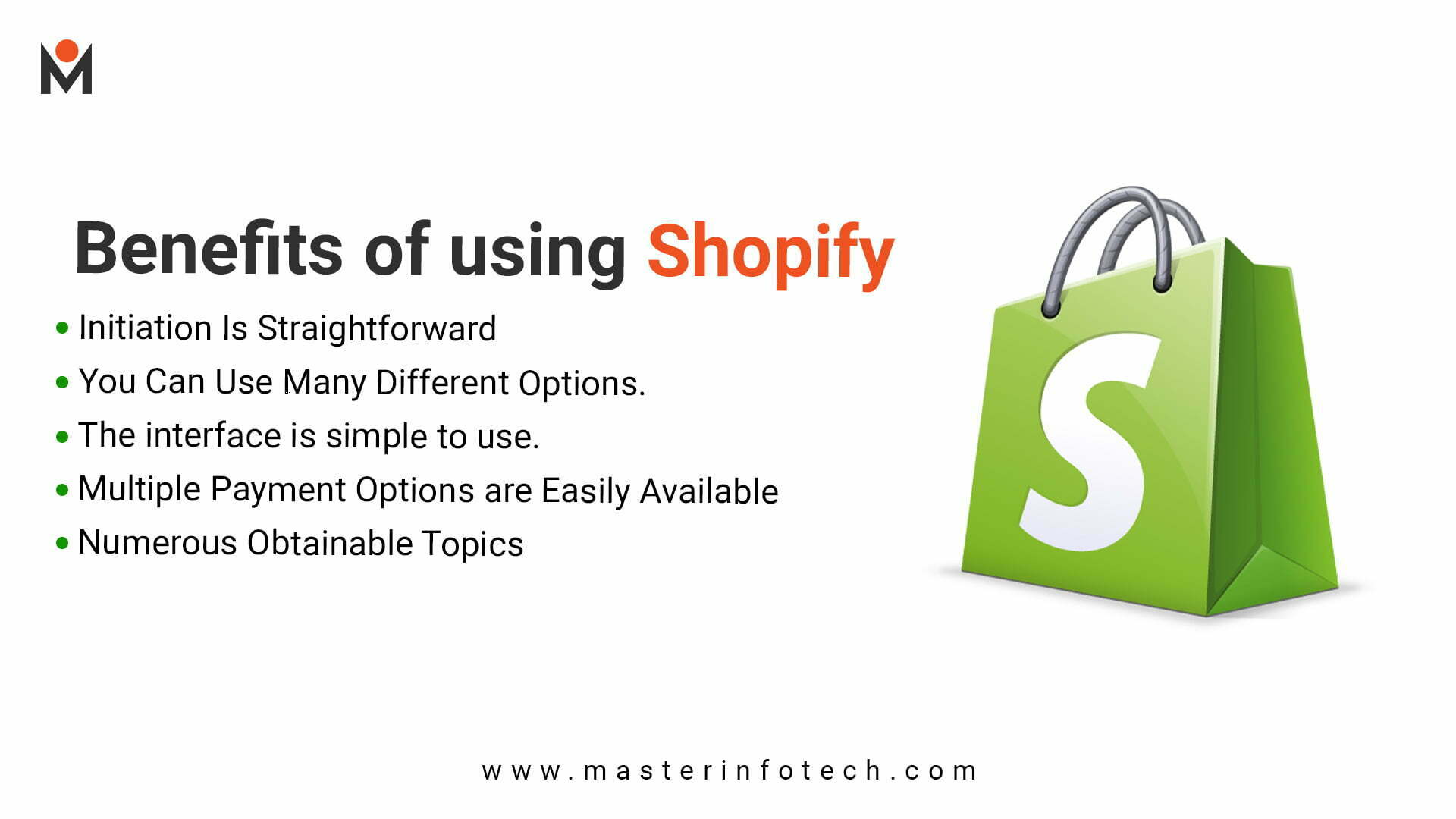 Since 2006, Shopify’s eCommerce platform has been a valuable tool for startups and small companies looking to expand their reach online and in person. Over 500,000 retailers now rely on its infrastructure, making it the most widely used e-commerce platform worldwide.

Starting up a shop on Shopify couldn’t be simpler. Adding your products is as simple as making an account, selecting a theme, and uploading them.

Shopify is well-known for being a simple interface. The usability of an e-commerce platform relies heavily on its user interface, so it’s encouraging to see that the platform is quite simple.

Shopify Payments, Shopify Payments Pro, and others are only some of the accepted payment methods. This streamlines the payment process for your consumers.

There are a wide variety of templates available on Shopify. You can quickly discover a design that complements your company and its offerings.

When weighing the platform’s advantages, it’s clear that Shopify is a powerful but simple e-commerce development platform. If used properly, it’s a fantastic choice for anybody hoping to launch an online storefront and sell their wares to a broader audience.

You can consider the benefits of Shopify mentioned above when deciding whether it is the right platform for your online store.

How is Blockchain Changing the Mobile App Development Industry in 2023?

Top, game-changing trends to witness in mobile app development in 2023 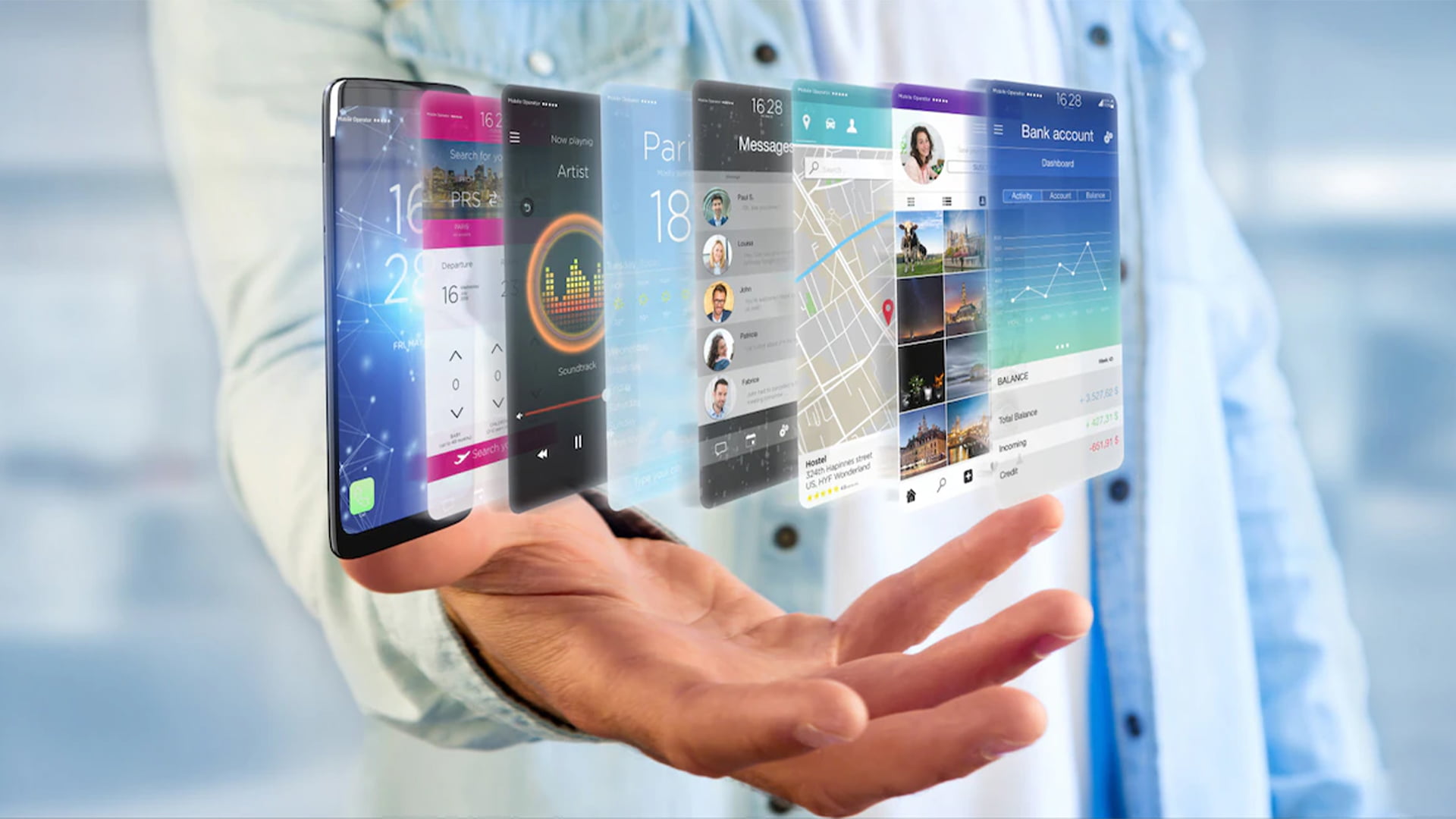 Why Mobile App Development is Vital to make your Business Thrive? 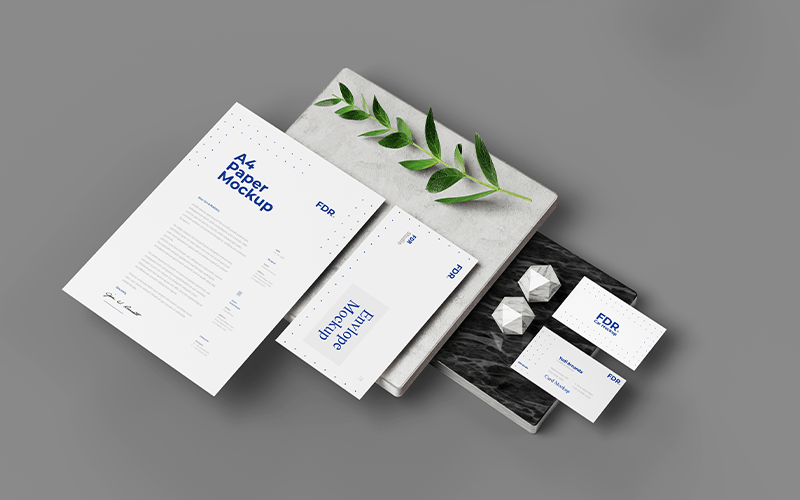